It’s been a bit winter, isn’t it?
Although Kannongaike gets cold in the morning and evening, it is still warm during the day.

Black Goat Jr, born in early January, was running around in Kannongaike on January 19th.

The eyes of the park user to the idol which appears in Kannongaike only on Saturdays and Sundays is no nailing mistake! ! 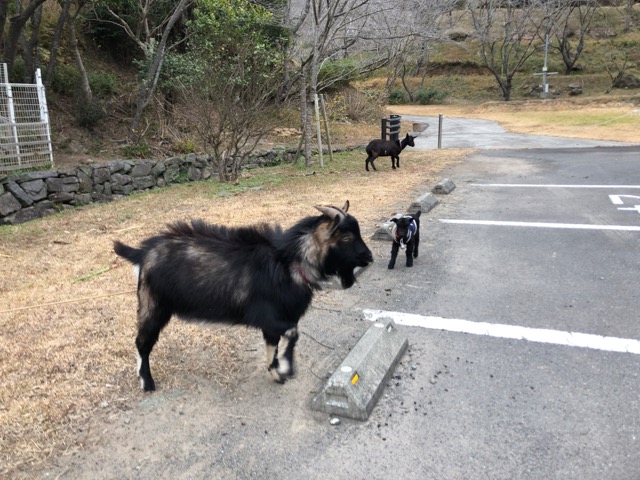 It is fun because it looks like it will be decided at this year’s Cherry Blossom Festival if it is confirmed by Ishihara Construction of “Kannongaike citizen’s forest” designated manager. 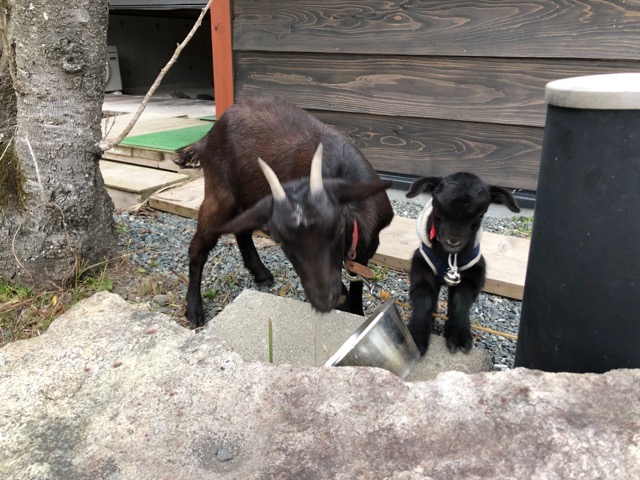 A week ago, I was bouncing around the Kannon teahouse like a “goat” different from sleeping in a hut. 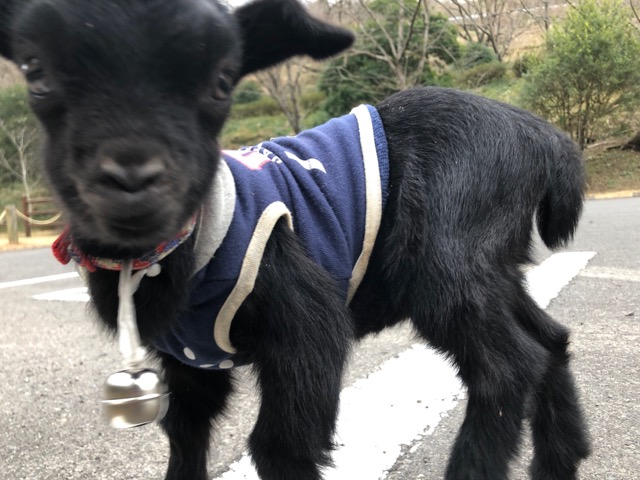 It’s friendly and you’ll come close to me (I’m sorry I’m out of focus)
Why don’t you go to Kannongaike on the weekend to be healed by the cute 100% black goat Jr? 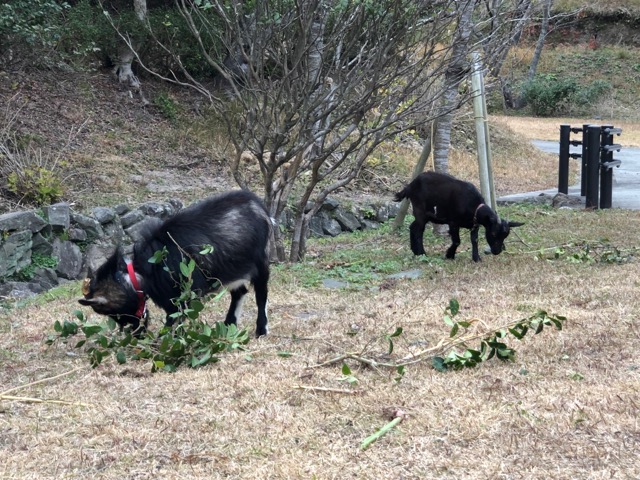 While the children are playing, “Kan” and “Non” are meal times!
At this time, it is hard to feed with less food, but please eat as much as possible to boost the Kannongaike 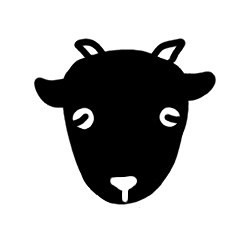 Come visit Kannongaike to see us

The most “Sakura” b…

Kannongaike where the setting s…